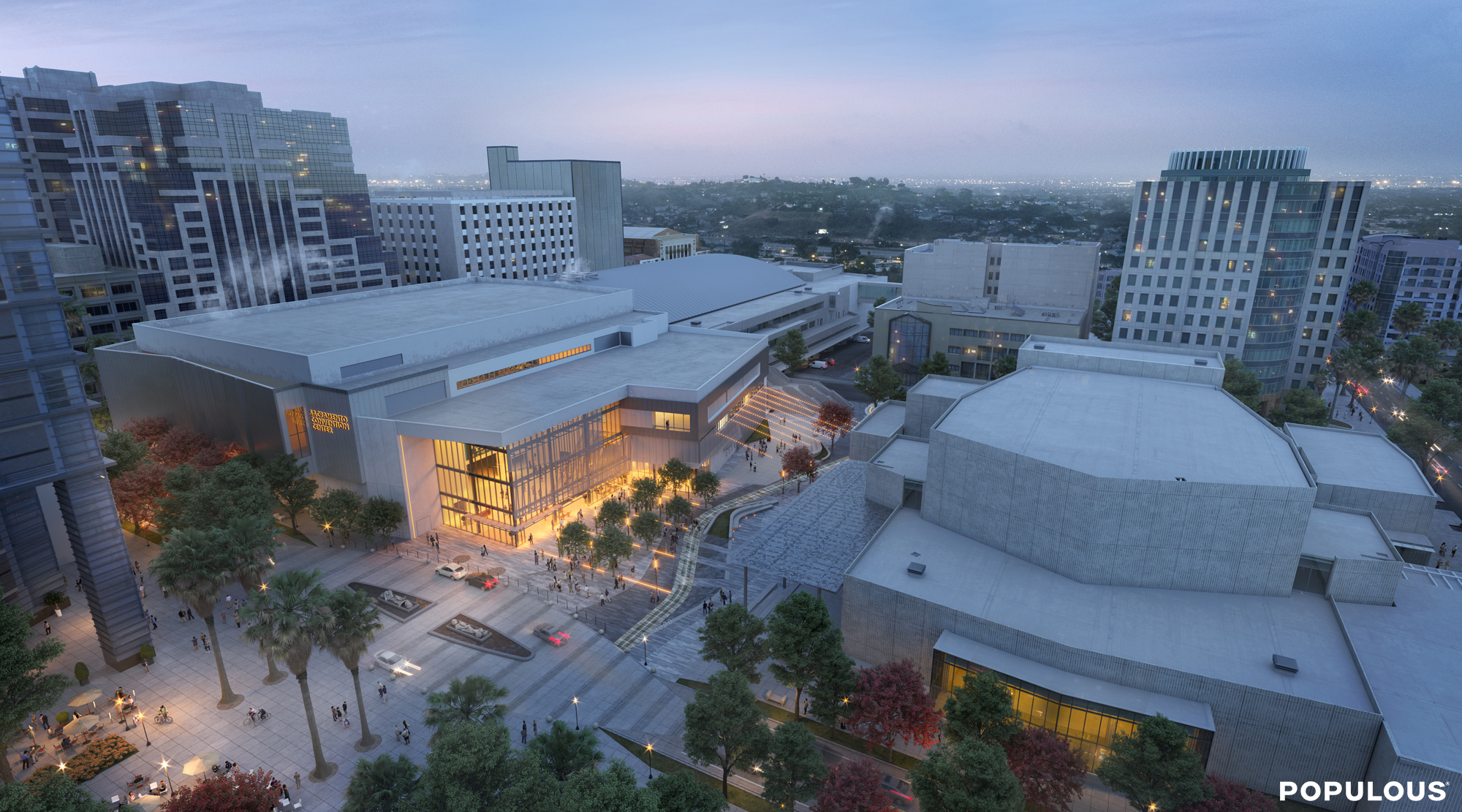 O’Connor Construction Management was awarded the $180 million renovation and expansion of the convention center in downtown Sacramento. The project will allow for increasing market capture for conventions in Sacramento, maximizing event flexibility and stacking, improving the guest experience, and maximizing synergies with concurrent theater renovations. O’Connor was hired to lead the construction management and inspection services.

Renovation of the convention center will involve the portion of the building was built in 1996 (east) and expansion requires that the 1974 (west) side be demolished. Two new exhibit halls will be built on the west increasing exhibit space from 137,000 to 160,000 SF. In addition, a new east lobby and meeting room space on the east side will be constructed. On the west side, a new lobby, kitchen, café, 40,000 SF ballroom and meeting rooms will be built.

Demolition has already begun, check out the pictures below! 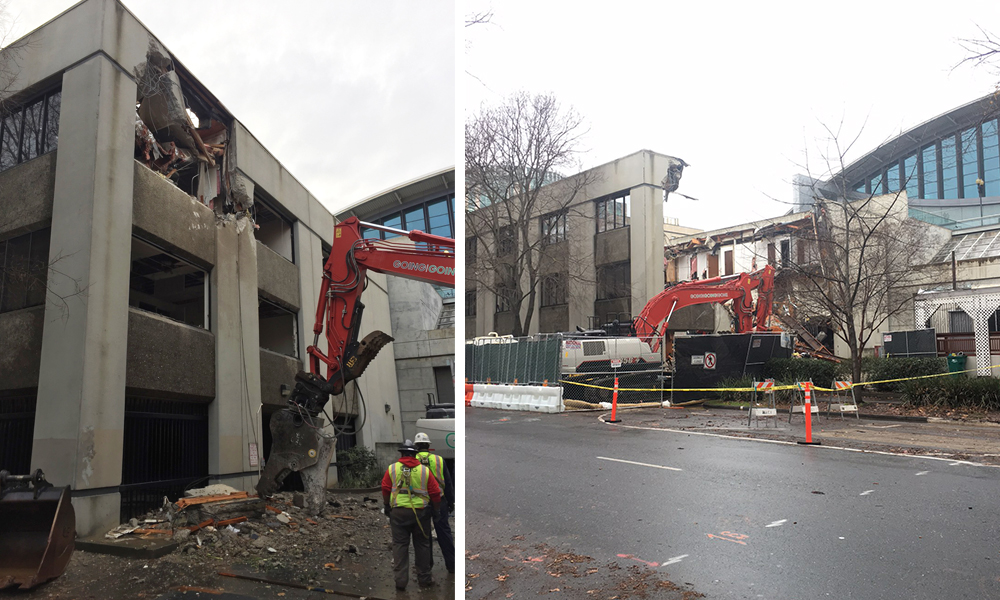 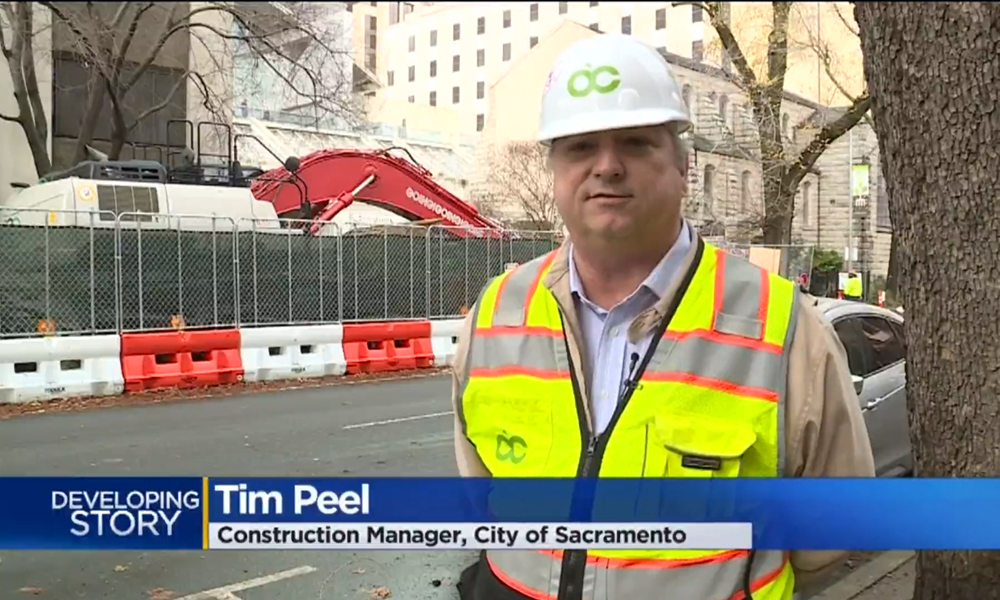 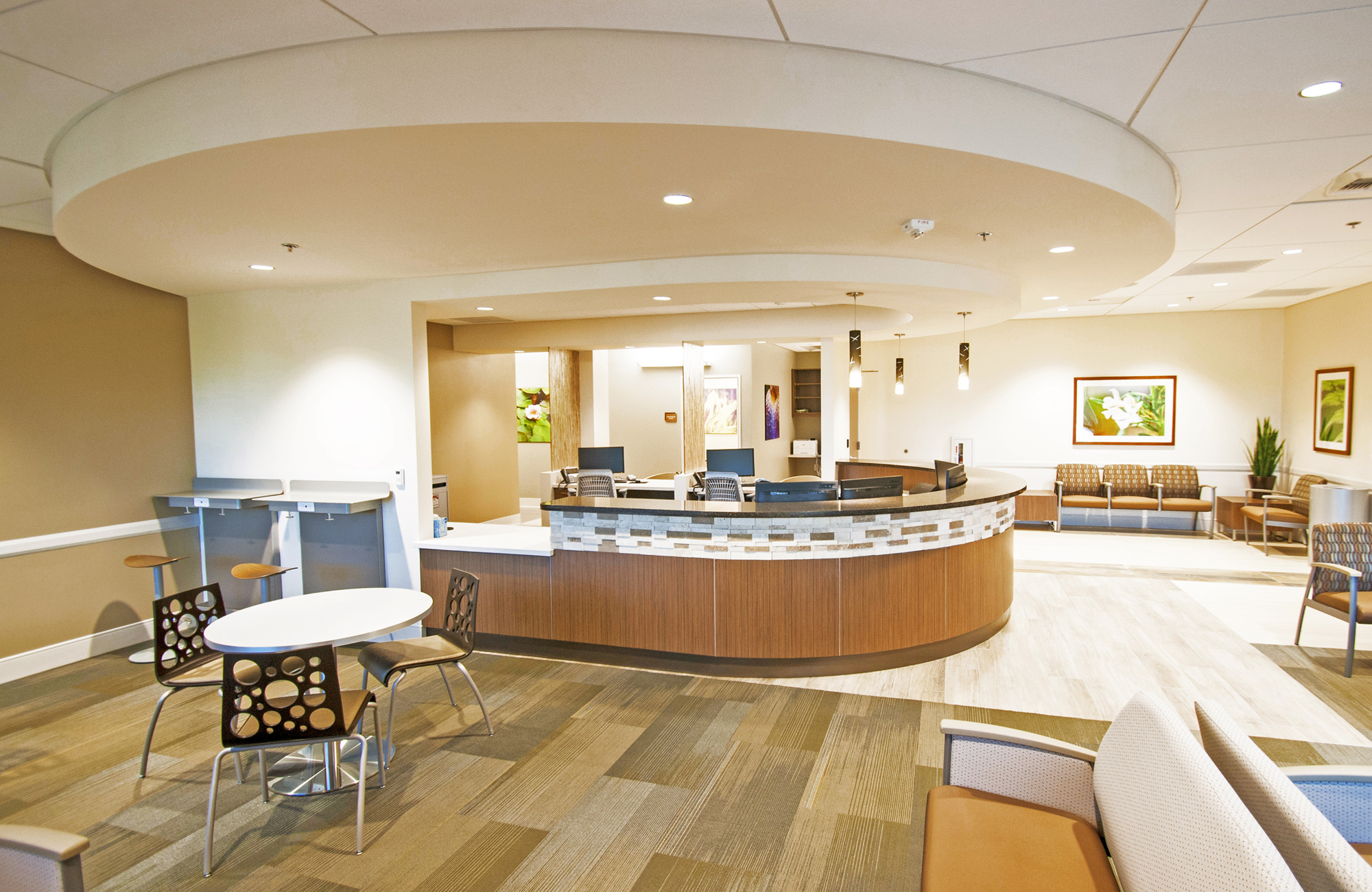