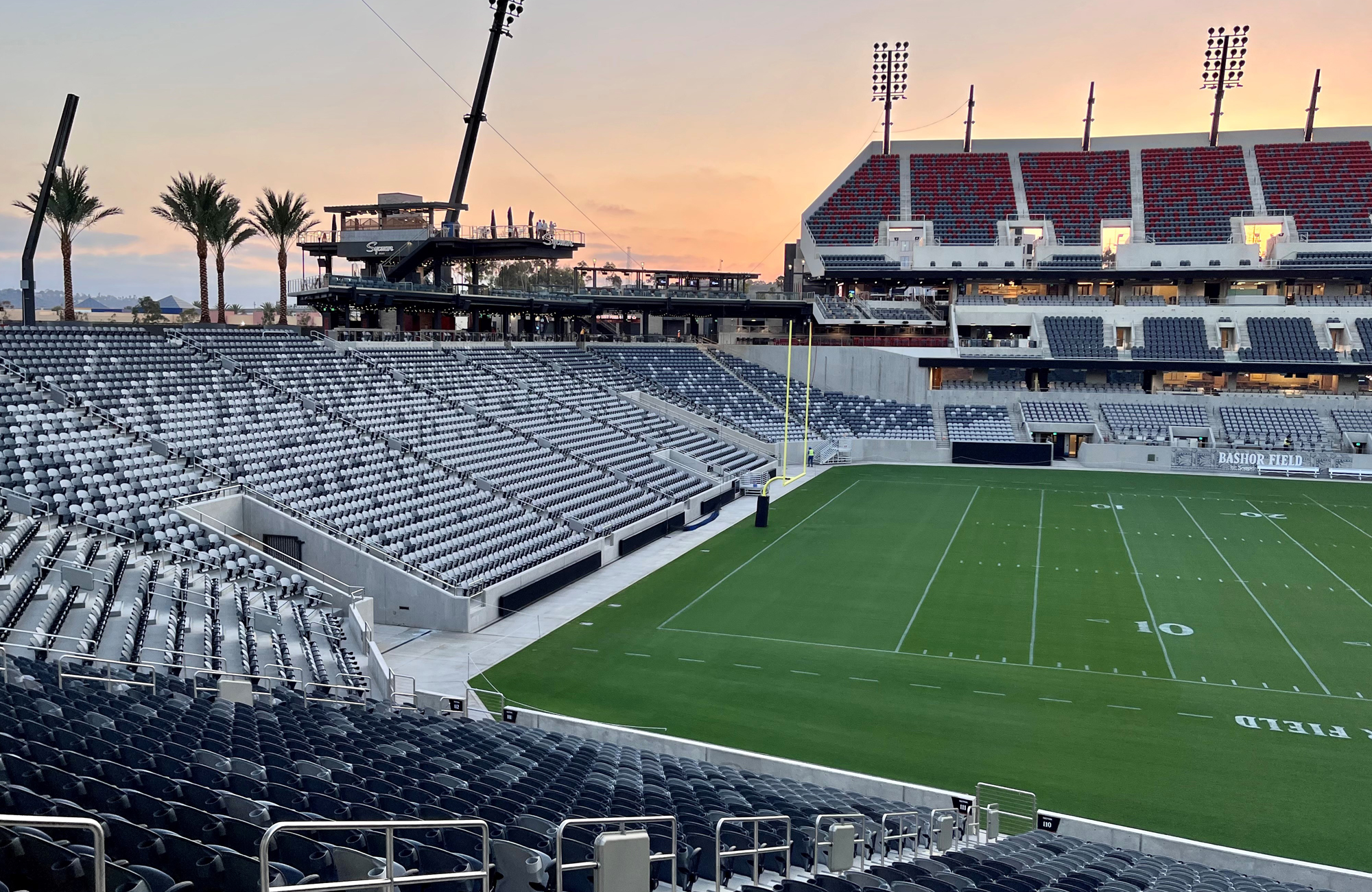 Snapdragon Stadium Opening Praised for its Speed and Innovation

Snapdragon Stadium Opening Praised for its Speed and Innovation

The moment has arrived! On Friday creators and supporters of San Diego State University’s Snapdragon Stadium gathered in the Tailgate Lot for an intimate ribbon-cutting ceremony centered around gratitude and appreciation for 5+ years of hard work to get us to this moment. Perseverance, speed and community were the central themes of the day. Not only were we celebrating the largest project ever undertaken the 163-year history of the California State University Campuses but also a transformative project that will impact the San Diego community as a whole for years to come.

OCMI has played a pivotal role in the development and construction of the 35,000-capacity stadium working with our SDSU teaming partners JMISports and Legends, to manage the stadium design with Gensler. During an unprecedented 2 years of construction, OCMI was at the helm overseeing the program schedule and budget alongside the builder, Clark Construction. During San Diego City Mayor Todd Gloria’s speech he enthusiastically stated, “The speed of which this project got done should not be the exception it should be the rule in this City…..I have to say MORE OF THIS….”

On Saturday, festivities continued with a soft opening and an SDSU scrimmage, welcoming 15,000 Aztec season ticket holders. But the stands felt a little emptier as attendees enjoyed the amenities around the site as well as local food favorites, original artwork and a bustling team store.

Looking forward to celebrating with a full house to watch the Aztecs play ASU on September 3rd at Snapdragon Stadium.

CLICK HERE TO WATCH A TIME LAPSE VIDEO OF THE SITE BEGINNING FROM THE ORIGINAL SAN DIEGO STADIUM TO TODAY. 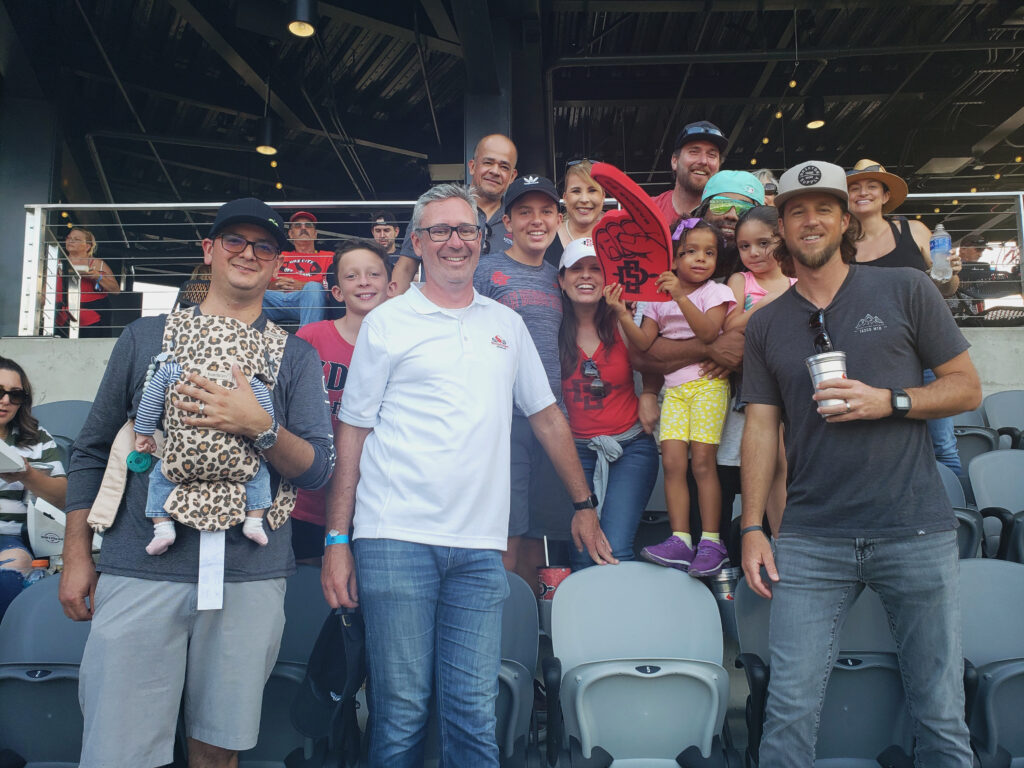 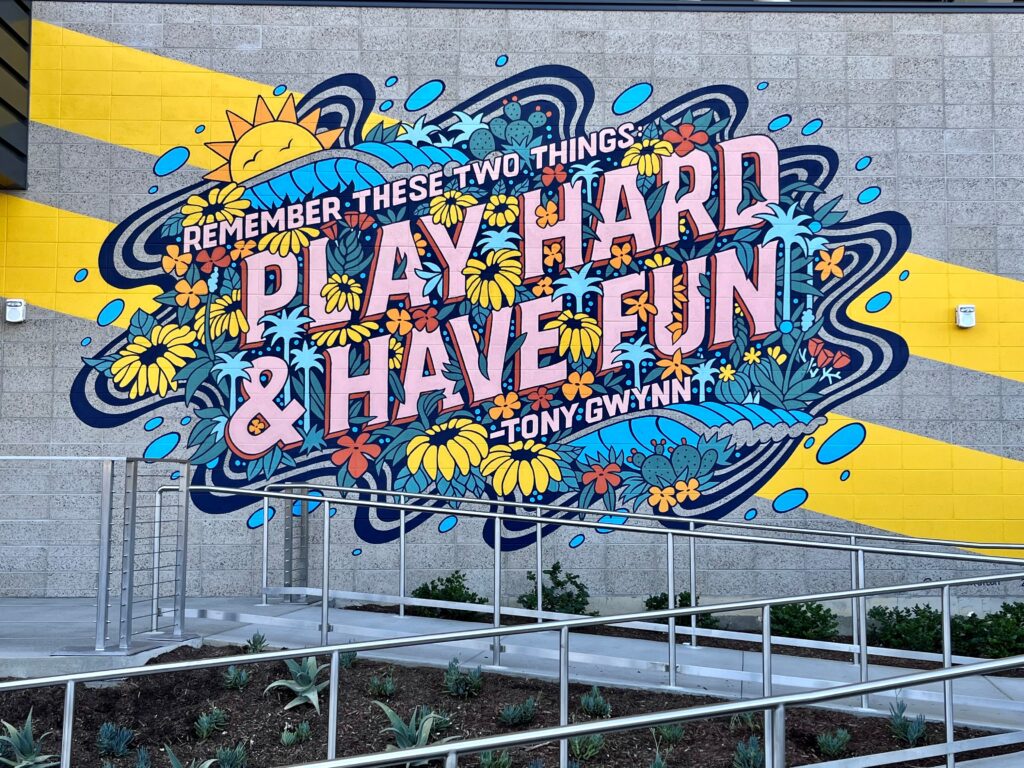