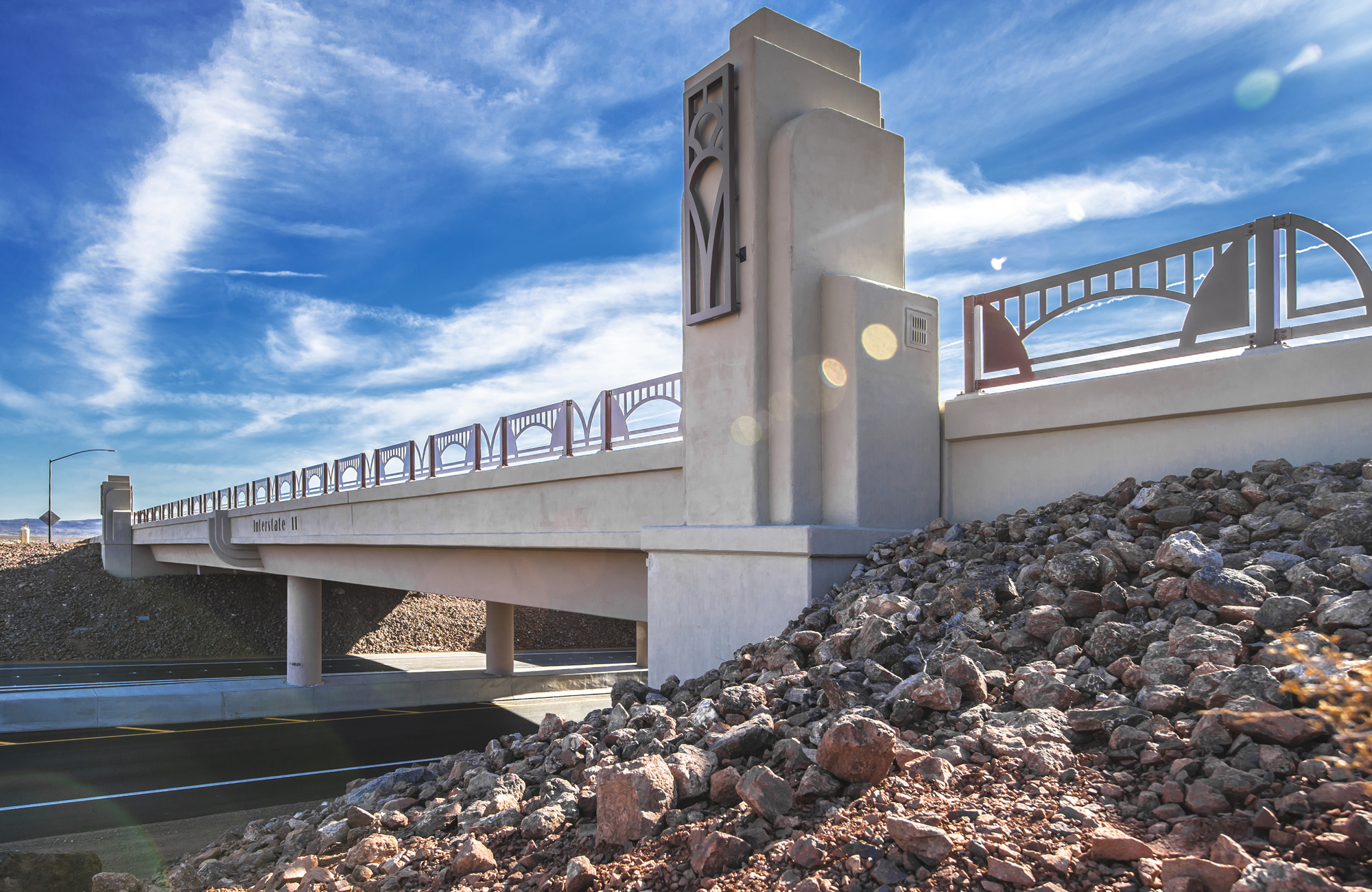 I-11 Boulder City Bypass Officially Opens, Ahead of Schedule

I-11 Boulder City Bypass Officially Opens, Ahead of Schedule

On August 9, 2018, the I-11 Boulder City Bypass officially opened two months ahead of schedule. OCMI played a hand in the success, with our role in cost estimating and baseline scheduling services for this $230 million infrastructure project. The 12.2-miles of new freeway runs around the perimeter of Boulder City from US-95 to US-93 and has scenic views to the lake Mead.

The Regional Transportation Commission’s aim for the bypass was improving safety and cutting down the drive time between Las Vegas and Arizona border by 30 minutes. Major project challenges included extensive rock excavation and controlled dynamite blasts to create a new path through the Eldorado mountains. In response, OCMI collaborated with specialized firms to digitize alignment and 3D graphics for incorporation into our cost estimates.

Construction of the I-11 Bypass started in April of 2015, and it was the first addition to the federal interstate highway system since 1992. The four-lane access-controlled freeway includes 11 bridges, 5 wildlife crossings, and perimeter fences that will keep animals, like big horn sheep and the protected desert tortoise, from entering the road.